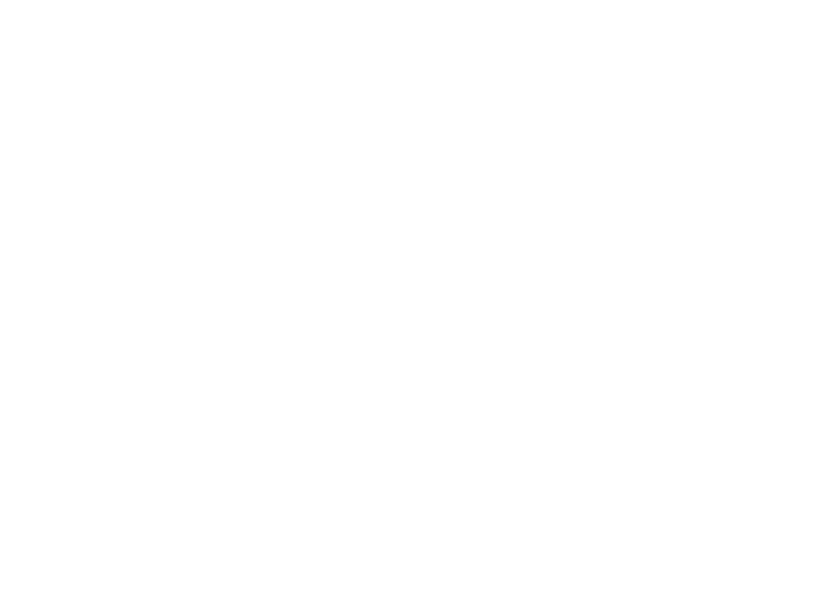 This year as part of our Christmas appeal, we tell three stories of family breakup and heartache that ended in reunion. Majid, Rukhsana and John tell how Glasgow City Mission helped give them hope during trying times.

Majid moved here to escape persecution in Iran, while his wife and daughter stayed behind.

Rukhsana’s family migrated from Pakistan because of a violent incident. Her husband was able to leave first, so Rukhsana and her children spent some time moving around Pakistan before they could join him in Glasgow.

John left his home in Glasgow because of a family breakup and was sleeping in his car. 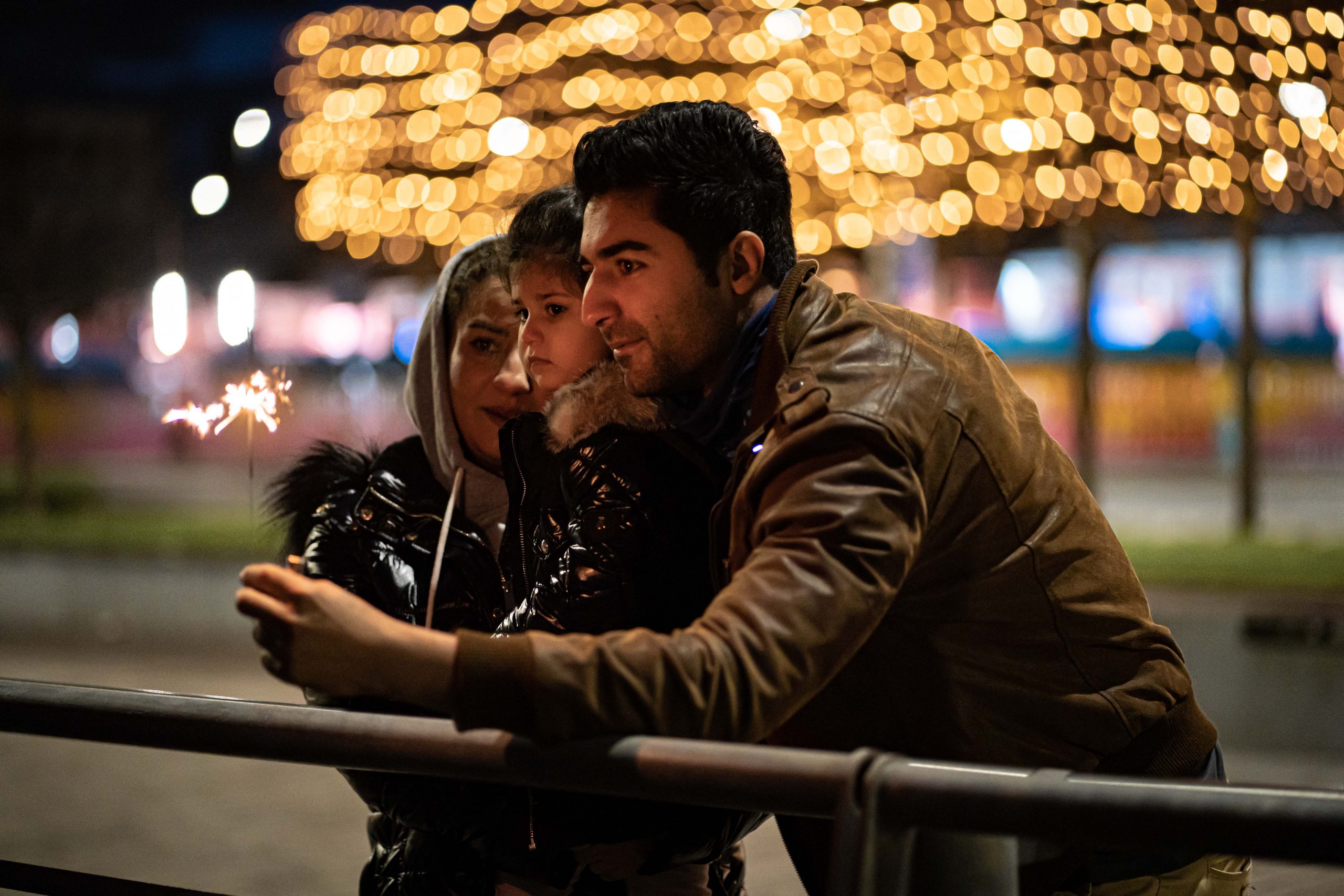 I built my life again. God helped us, and gave a reunion to me and my family.

Majid chose following Jesus over a comfortable life in his home country. Majid and his family chose what to believe, rather than stay in their own home. Majid began building a new life in Glasgow before his wife and daughter could join him. He picked them up from Manchester Airport in January 2020, after a year and a half of being apart. “Meeting my family was great, we felt Shalom, the peace of God.” Majid belongs to an Iranian church, which helped him to feel like part of a family in his early days in Glasgow. The church introduced Majid to Glasgow City Mission, where he was a guest, then a volunteer and later a worker in the Overnight Welcome Centre. “I built my life again. God helped us, and gave a reunion to me and my family. Thanks God.”

Rukhsana faced many problems, like sleepless nights, feeling fearful, and moving to Glasgow without knowing English, but she did not give up. Rukhsana’s tenacity allowed her family to learn and thrive, and she discovered for the first time that she enjoyed learning. Margaret, Project Worker at our Child and Family Centre encouraged her to apply to college. “I learnt that I can learn.” Reflecting back on the hard times and how differently she feels now, Rukhsana says, “It is not your help with food, money and clothing that changed me. When I came to the Mission, I experienced people sharing their happiness.”

When I came to the Mission, I experienced people sharing their happiness.

All the decisions were mine. If I wanted my situation to be better, it was up to me.

John refused to stop reaching out to his family, even when he got little response. After being guided by Glasgow City Mission staff to make small steps of change including finding temporary accommodation, by December he felt able to move into his own place, to volunteer two days a week at Glasgow City Mission and take part in counselling. Eventually, John’s family reached out to him! His partner invited him over for Christmas dinner; it was a very special time, with just the three of them. Now John sees his family every day.

We are gifting hope this Christmas. Your donation will allow us to continue our support of guests in Glasgow such as Majid, Rukhsana and John.

Your £10 gift can provide a food voucher for a week’s essentials for one of our Child and Family Centre families. 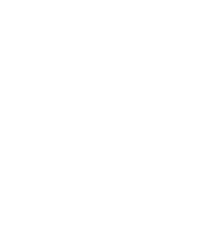 Your £25 gift will pay for a table of four guests to enjoy our Christmas dinner on 16 December. 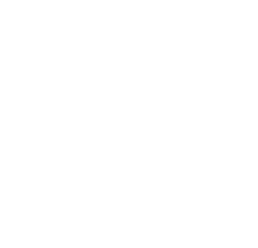 Your £50 gift will help our Outreach Team connect with people on the streets 11 times a week. 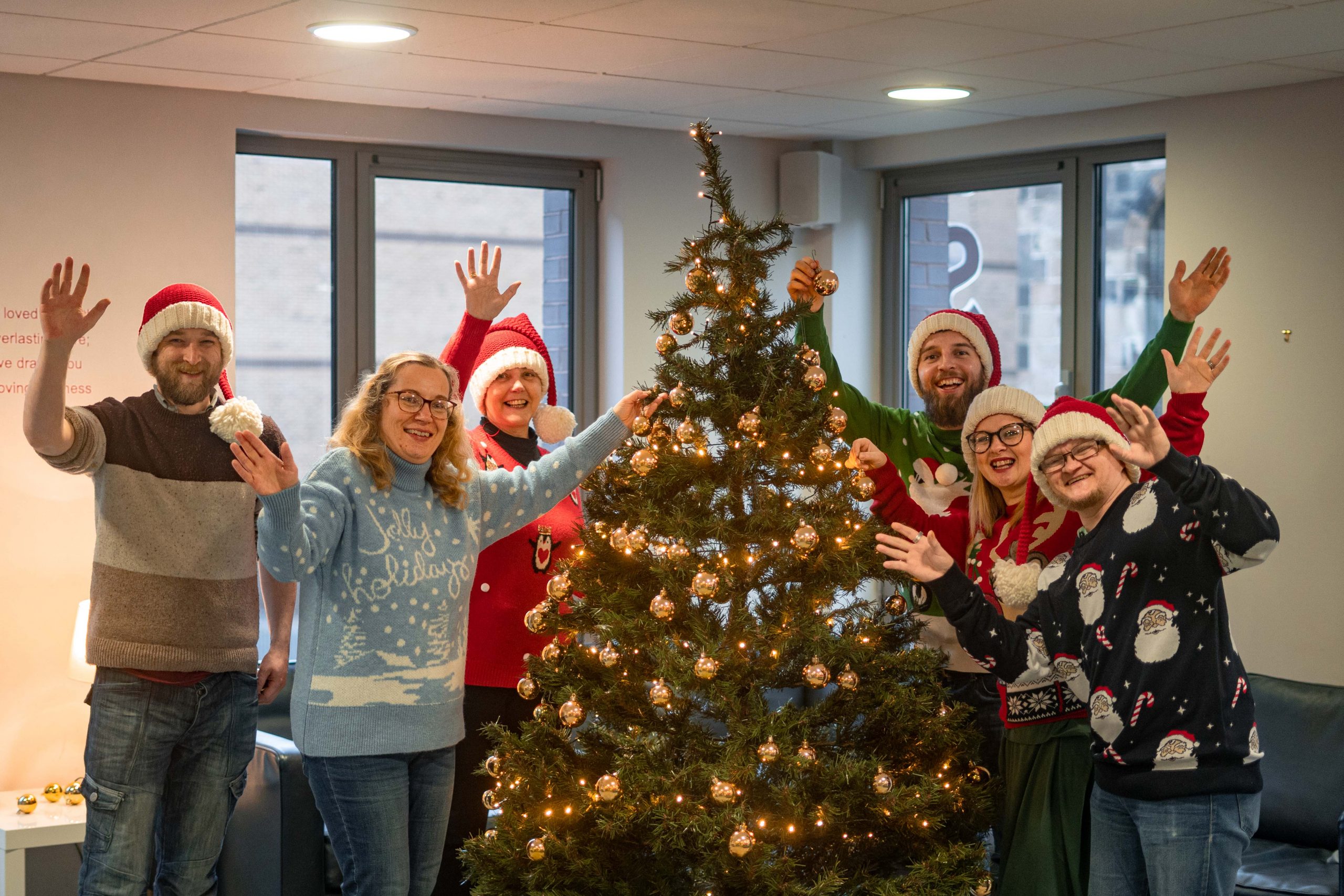 Meeting my family was great, we felt Shalom, the peace of God.