Where we came from

1828: There were 20 missionaries, including five who were fluent in Gaelic who could talk with people moving to Glasgow from the Highlands.

1831: We started ground breaking ‘chimney sweep schools’ for children who were working at the expense of their education.

1857: Prisoners were put on probation with the understanding that a missionary would keep in close touch with them – taking on the role of early day probation officers.

1926: Our mission halls were all in the poorest parts of the city including Parkhead, Maryhill and Govan. Each missionary was in charge of a hall.

1931: We had club rooms in Govan for unemployed young people, with a membership of more than 2,000. Activities included games and classes in woodwork, shorthand and book keeping.

1939: During the war we set up a hostel for troops on leave. There was accommodation, a canteen and a reading room. By the end of 1942, an estimated 50,000 people had received accommodation.

1960s: Unemployment was rife and we continued to distribute food parcels, clothes and coal.

1979: We started a night patrol, with staff and volunteers talking and praying on the streets with people who were sleeping rough. We handed out hot drinks and sandwiches.

1981: Working with people affected by homelessness became our focus. The Maryhill Mission Hall opened as a night shelter each Tuesday and served hot food and drinks on Wednesdays.

1987: Our Child and Family Centre started in Govan in an area of new and renovated houses. We ran a crèche and playgroup.

1997: The Shieling (which means a hut in a wild or lonely place) opened twice a week and ran an evening Drop-in with an NHS medical centre. Food was given out from a van on Fridays. Gradually more services were added, including lunch clubs.

2000: We start to facilitate college courses to encourage our guests to study to help them gain employment.

2009: Our City Centre Project moved into its current location at Crimea Street – giving us the scope to expand the services on offer.

2010: We open the Glasgow Winter Night Shelter for the first time.

2011:    We dedicate a specific member of staff to assist our guests to get employment. We have now successfully helped place hundreds of guests with companies around Glasgow.

2012:    Urban, our ‘moving on’ project for guests who have passed the crisis point in their lives starts. Offering classes, short-courses and goal setting, guests can discover and develop their skills and grow in confidence.

2014:    We appointed Internationals Workers to help guests who are refugees and asylum seekers. We help them build community and improve their English as well as support them as they navigate the often confusing and lengthy process of claiming asylum.

2018:    Our Street Outreach Team started going out 11 times a week to connect with people who may be sleeping rough or begging. They help people with housing or rehab, and invite them to come in to our building for food and advocacy.

2018:    Our Guest Internship scheme is created for those who have experienced homelessness but have reached a point of personal stability. This is a nine-month paid contract and includes studying a SVQ in Health and Social Care.

2020:    The Overnight Welcome Centre (OWC) replaces the Night Shelter as we run the OWC out of a city centre hotel.

2020:    We create a new Counselling post to address the serious mental health issues that our guests face.

2021:    Our Rehab Pathways Team is formed in response to the number of drugs deaths in Scotland. Initial one year funding through the Scottish Government leads to a further four years funding in 2022.

2021:    We introduce a new helper/volunteer position called Guest Trainee. A Guest Trainee is a guest who has reached a point of stability where they are able to take significant positive steps forward.

2022:    We clear, and make ready for use, a garden area in Elder Park for our children from the Child and Family Centre to learn and play in. We also enter discussions with Glasgow City Council and public consultations about developing a larger area of Elder Park.

2022:    We refurbish our Child and Family Centre to make it a more modern space fit for purpose. 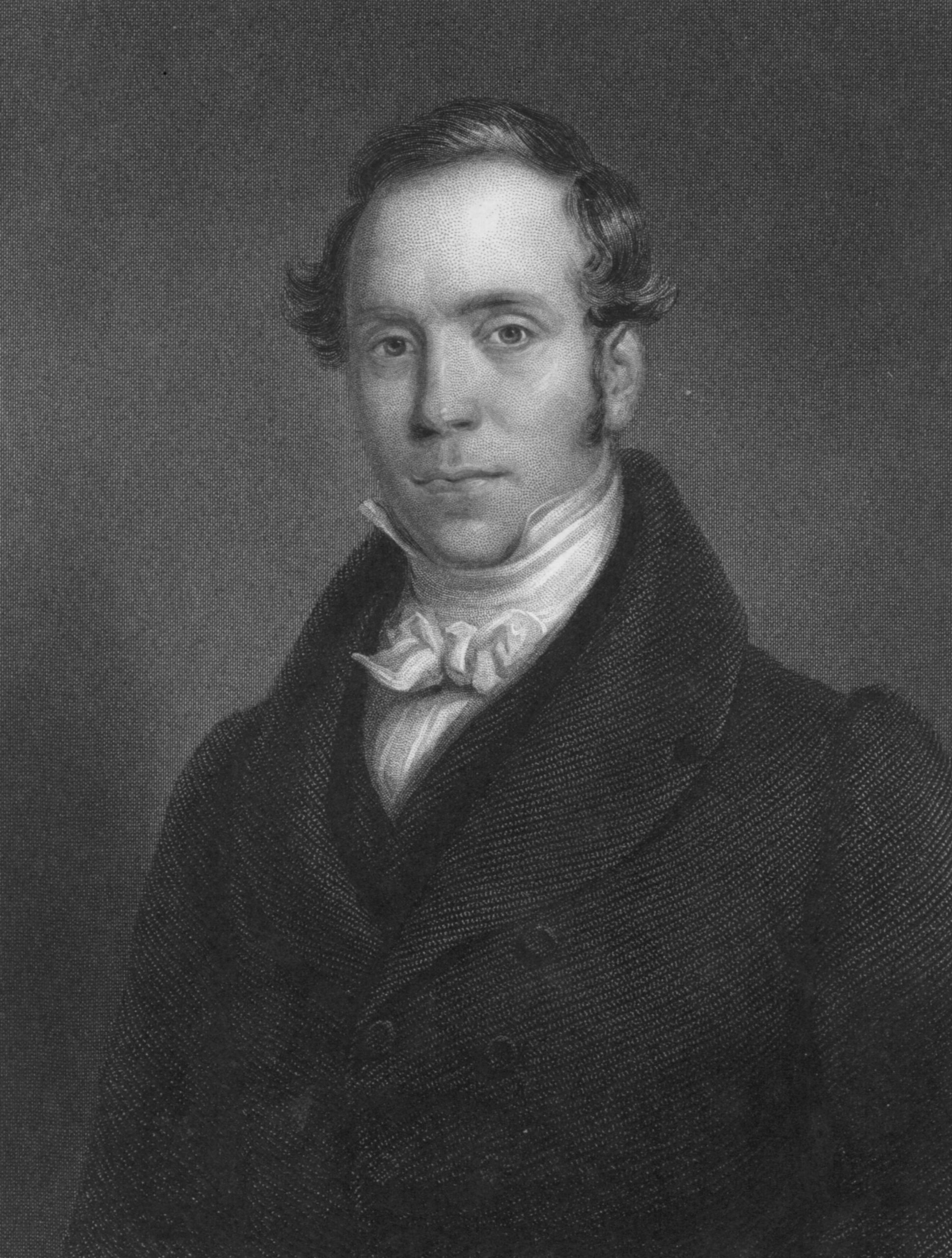 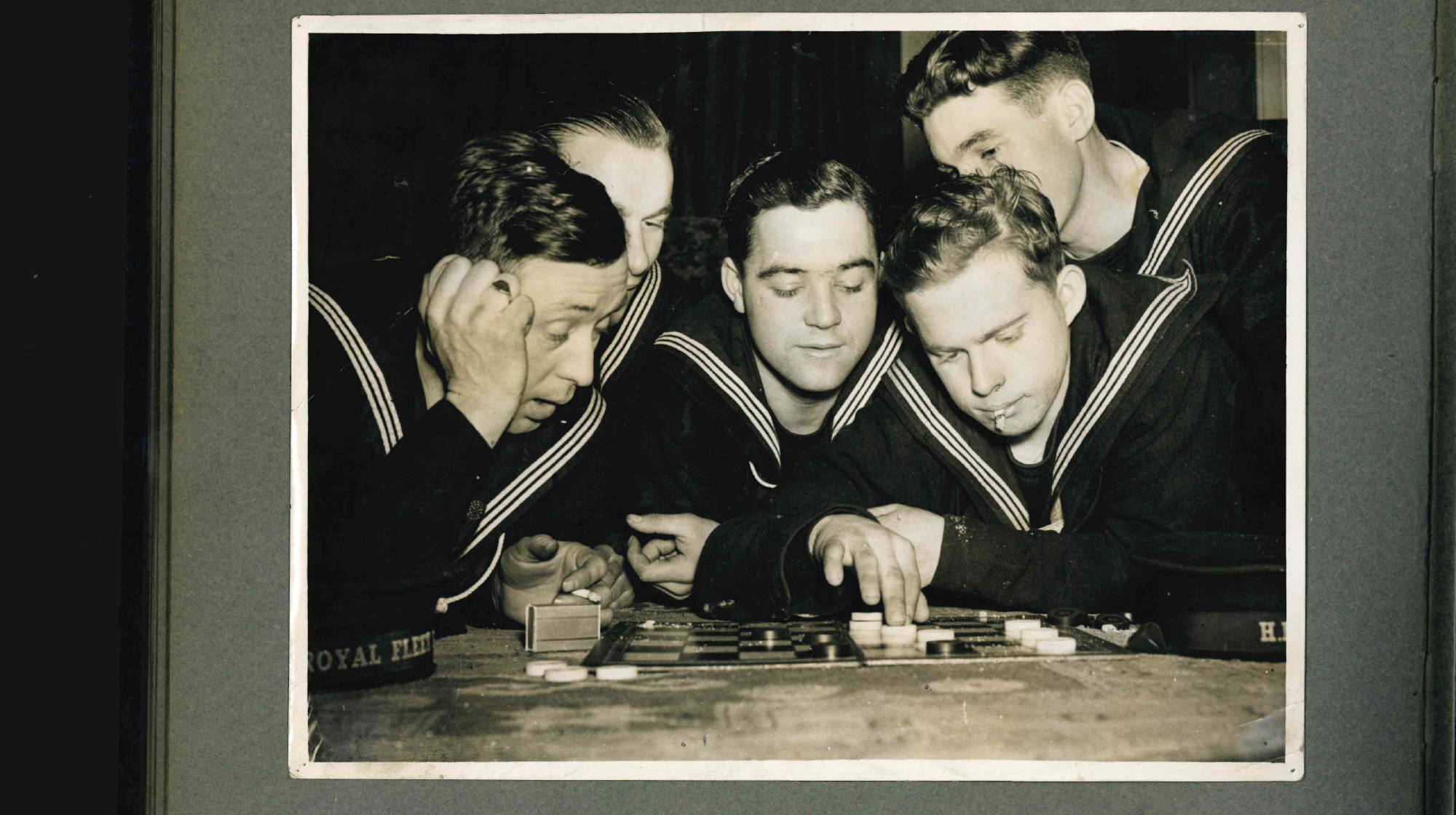 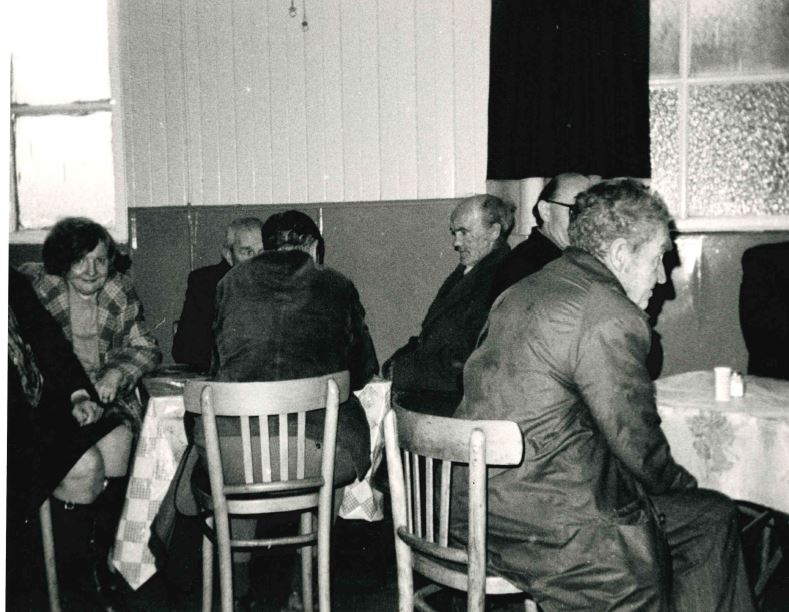 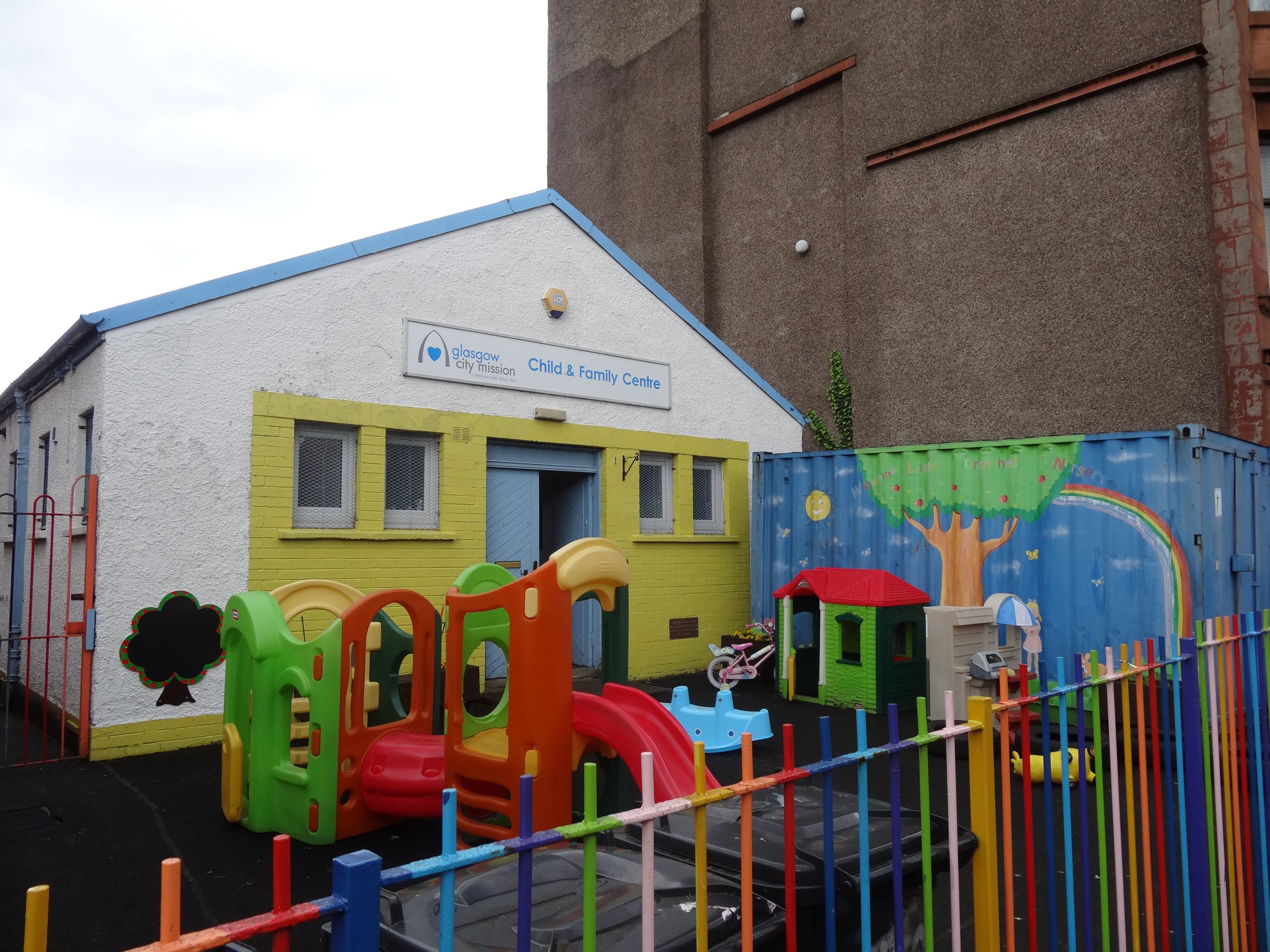 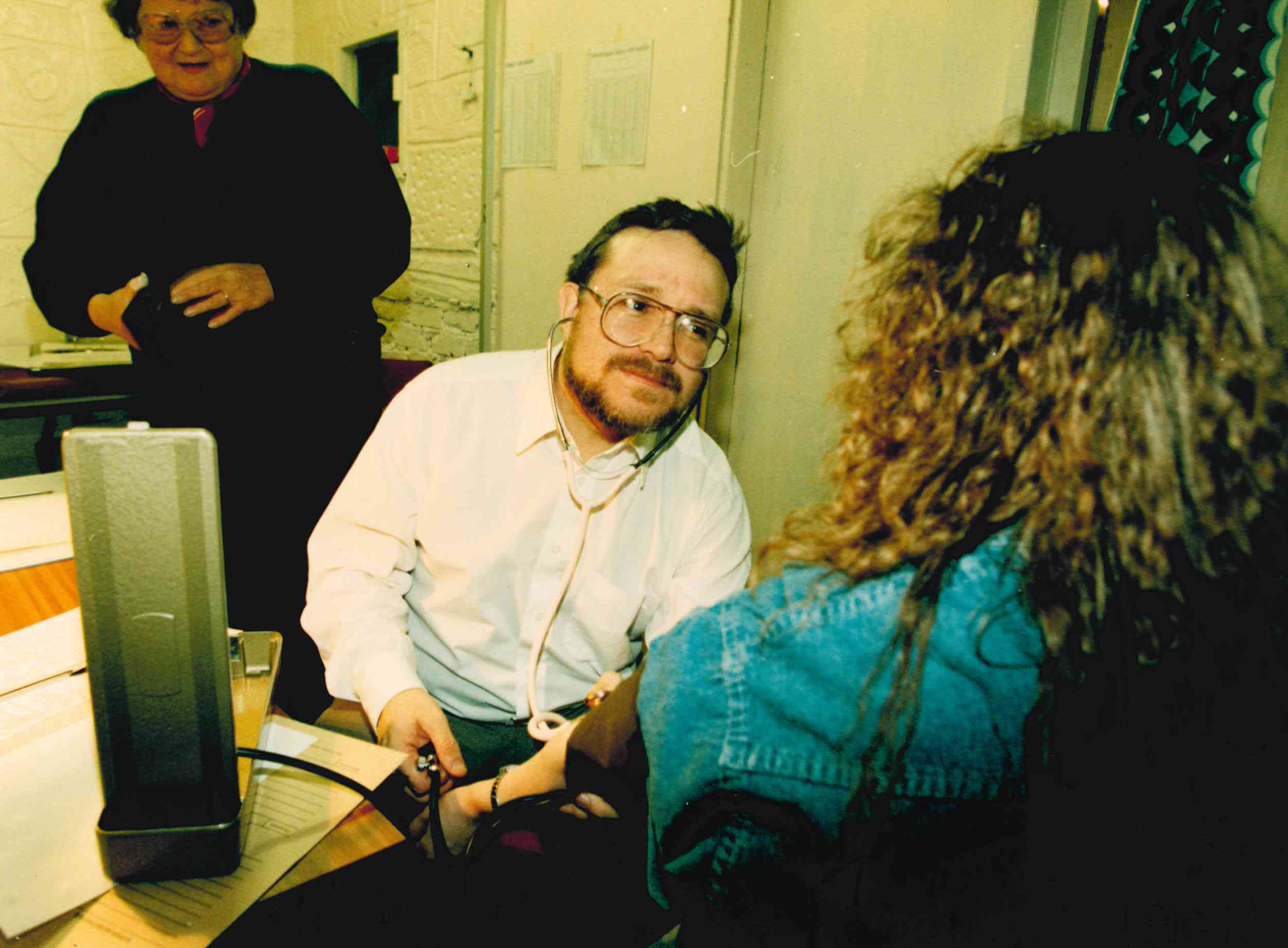